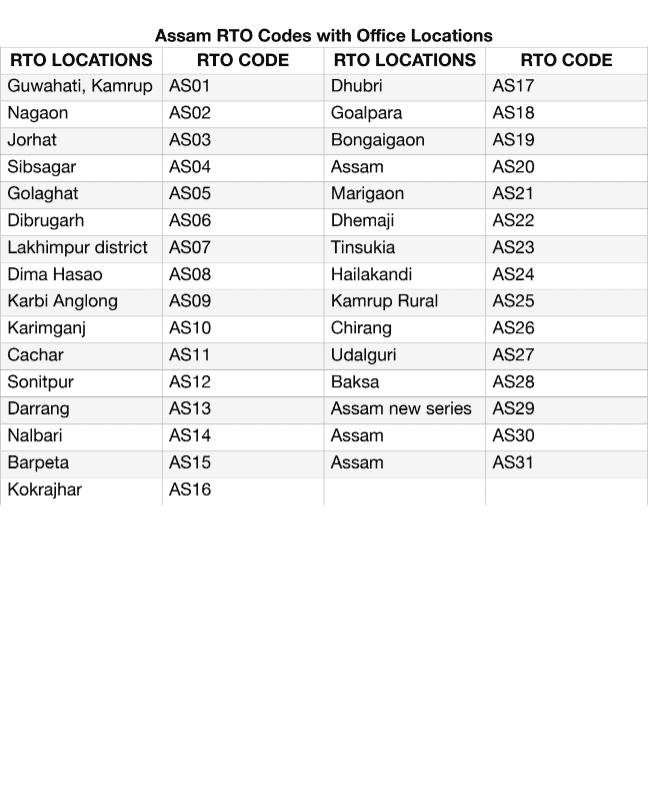 At present, every second person in India owns a vehicle. In such a situation, the movement of vehicles on the roads is increasing every day, due to which it becomes very necessary for the government to keep small information related to these vehicles, otherwise the road system will become uncontrolled. Keeping this in mind, decades ago, a government body was started which would take care of all the operations related to transport. In which the role of RTO is very important.

RTO is an organization run by the Government of India, whose main function is to keep an account of important information of the vehicle and vehicle owner. All the work related to the vehicle is done through this organization, and the database of the driver and the vehicle is also the responsibility of the RTO. The full form of RTO is Regional Transport Office.

And each state has its own separate RTO office, due to which the person of every city can go to the RTO office to register his vehicle information and get the number plate of the vehicle. Where it has been made mandatory for every driver, if a vehicle is caught without a number plate, then strict action can be taken against that person.