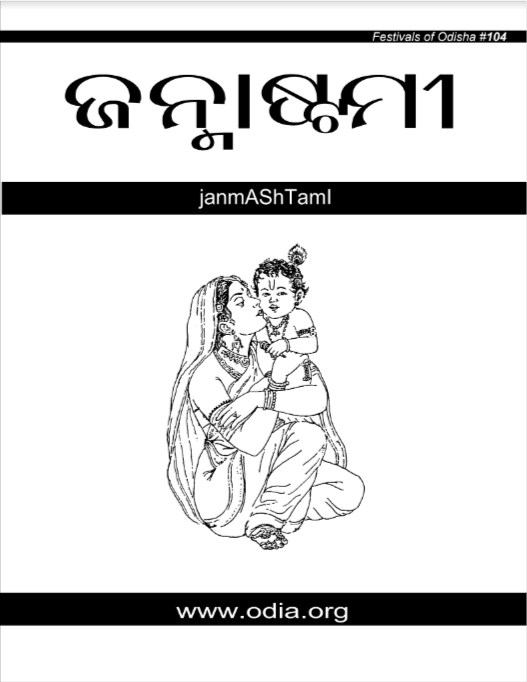 Krishna Janmashtami is being celebrated all around, it is one of the major festivals celebrated in India. Because on this day, Lord Krishna ji was born in Rohini Nakshatra on the Ashtami tithi of Krishna Paksha of Bhadrapada month. On this auspicious day, people worship the child form of Shri Krishna ji, the eighth incarnation of Lord Vishnu. Rangoli sweets and dishes are made in homes and women keep fast.

According to mythology, Shri Krishna was born in Mathura on Bhadrapada Krishna Ashtami. It is said that Kansa snatched his father Ugrasen’s throne and put him in jail. After which he himself sat on the throne of Mathura. Kansa had a sister, whose name was Devaki. He had great affection for Devaki. Kansa got Devaki married to Vasudev, but at the time of the departure of Devaki, there was an Akashvani that his eighth son would kill Kansa.

Kansa was frightened on hearing the voice of Akash, after which he imprisoned both Devaki and Vasudev. It is said that Kansa killed 7 children of Devaki and Vasudeva, but when the eighth child of Devaki was about to be born, there was lightning in the sky.

According to the belief, at 12 o’clock in the night, all the locks of the jail were broken on their own and all the soldiers monitoring there fell into a deep sleep. they slept. It is said that at that time Lord Vishnu appeared and told that he would be born from Devaki’s womb. In this sequence, he further said that he should leave his Krishna incarnation with Nanda Baba in Gokul and bring the girl born in his house to Mathura and hand it over to Kansa.

After which Vasudev did as per the instructions of the Lord. He left Kanha with Nanda Baba and handed over his daughter to Kansa. Nanda and Yashoda raised Shri Krishna and Shri Krishna killed Kansa.